Research in Practice at Carmarthen Museum 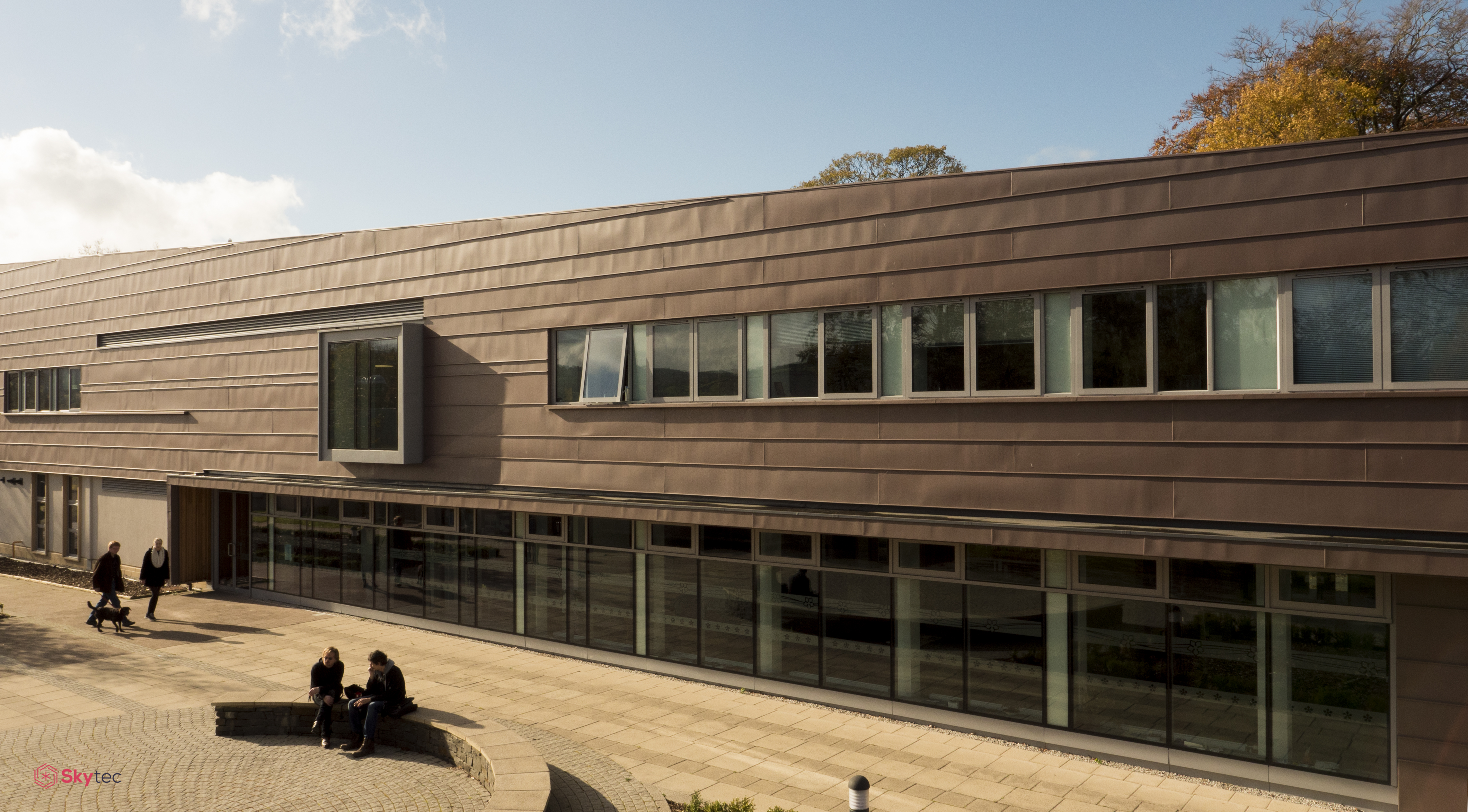 This blog was written by Gemma Russell with the School of Classics. This blog recounts her experiences will undertaking the module “Research in Practice” (CLCL6004) which involved, her and another student, Chantelle Moore, being given internships at Carmarthen Museum in collaboration with Dr Jane Draycott of the School of Classics at Trinity Saint David.

Applying for and being accepted onto this module is one of the best experiences of my life so far here at UWTSD Lampeter. Not only has this module and the process of applying to get onto the module given me valuable skills, it has also confirmed that working in a museum is what I want to do after my degree.

But back to the module.

The process of getting onto this module was to submit an application, just like you would if you were applying for a job. There was the pressure when applying that you might not get it, as there were only four places available throughout the entire year! Having not done an application like this before I was a little stumped about what to write, but with some encouragement from friends I managed to finish the application and submit it in time. This whole process gave me the opportunity to develop an academic CV and cover letter, something that I have never done before. Luckily, even though it was my first (but undoubtedly not my last) time doing an application like this, I managed to snag a spot on the module!

The first few times we went to the museum were rather nerve-racking and we were both forever saying thank you for having us. Gavin, who Dr Jane Draycott had arranged to supervise us while at the Carmarthen Museum, had us learning the layout of the museum and the way they catalogue things for the first few weeks. To get us used to their numbering system he had us help find and pull out some WWII propaganda posters from storage to be used in a display later in the year. This was great experience, as not only were we getting used to their cataloguing system (which is a bit confusing!), we were also getting the chance straight off the bat to handle artefacts.

After doing this for a couple of weeks Gavin told us what we were actually going to be working on and assessed on… Our own hoard! We were so excited! We would get to catalogue, handle and display our very own Bronze Age Hoard! The hoard itself was found by a gentleman metal detectoring in Ferryside in Carmarthenshire. It was thusly named the St Ishmael’s Hoard, and included an almost complete Plain Socketed Axe, along with three other fragments of socketed axes, half of a Penannular Bracelet, Arrowheads and Spearheads along with some casting jets and an ingot, all made of bronze.

For the next couple of weeks we painstakingly inputted every item of the hoard into the museum’s database (which is also confusing, though we managed to get the hang of it!), handling them gently to see if there was any active corrosion happening and signing our name at the end of the forms (so exciting! It really was our hoard now!).

Once we had finished this, we needed to take photos of each item to attach to each entry on the system. This only took us a day or so, but it meant we got to work in the conservation lab at the museum. It was fascinating to see all of the different objects at different stages of conservation, and although it is not something I am training to do, it does seem intriguing and has made me think of maybe branching out into other areas after my degree.

As we were also creating the display, after the photos were all taken it was time for the research to kick in. We had to research about the Bronze Age and the context of this hoard. We looked at Bronze Age settlements around the area to see if maybe this was a votive offering from a metal worker to the gods, and we also looked into whether or not the hoard was merely intended for scrap .

We have not come to a conclusion about the purpose of the hoard just yet; that is something we are still working on! However both Chantelle and I are swaying more towards the idea of a votive offering!

We hope the hoard will be finished and ready for display some time in January, and we are looking forward to displaying it in Carmarthenshire Museum, and then in the museum section of the Roderic Bowen Library and Archives on the Lampeter Campus.

Overall, this experience has been truly amazing! I cannot thank Dr Jane Draycott and the Classics Department enough for creating and running this module (and accepting me onto it!). It has given me the opportunity to get hands-on experience working in a museum during my degree. That is highly prized when applying for similar jobs in the future.

I highly recommend that anyone who has an interest in working in museums or archives take the opportunity to apply for this module!

One comment on “Research in Practice at Carmarthen Museum”