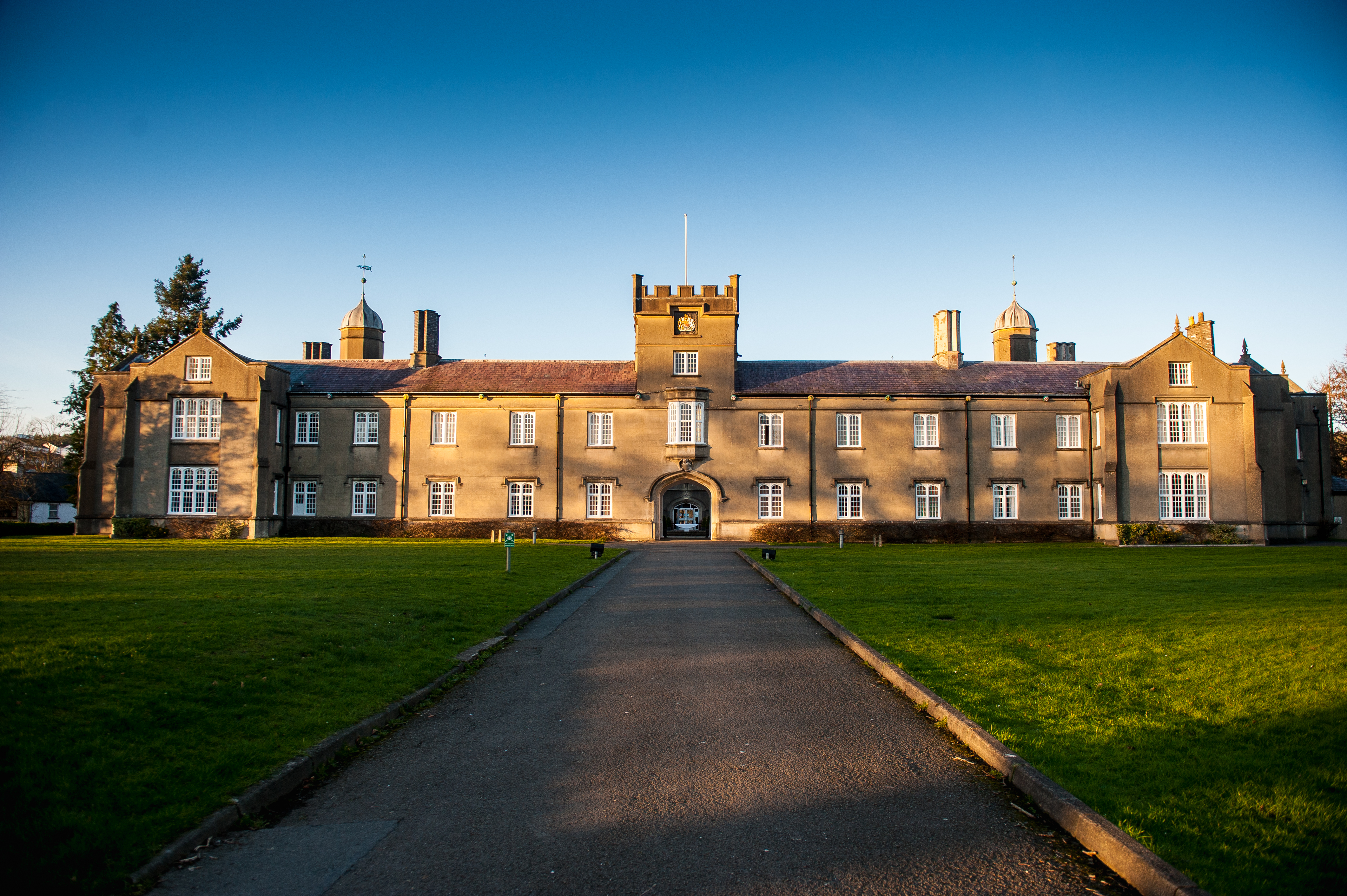 Congratulation to Edward Hornby who was selected to present his paper on Garum at the Humanities conference for students held on Lampeter Campus in January. His work was developed as part of the module Methods and Approaches for Classics: Exploring Sustainability in the Ancient World (CLSK5002) being run by Dr Jane Draycott.

Here are Edward’s thoughts on this experience:

I was deeply honoured to have been selected by Dr. Draycott to present my paper on Garum at the humanities conference in January. Upon entering the lecture hall, I was a little apprehensive at the amount of people who actually attended. When the papers were being given, I was amazed at how detailed everyone’s work was, and there was a real sense of passion put across which was really nice to see like Industry Europe etc… On my turn, I used audience participation involving taste trials which were well received and had the desired effect – i.e. the majority agreeing with my hypothesis that Garum (fish sauce) was a renowned flavour enhancer. I was really pleased that I was awarded a prize at the end for my efforts, and it’s an opportunity that I would recommend everyone work towards!