Lecturer Lectures in China (by Skype)

Jane DraycottPosted on June 24, 2014 Posted in Ancient World No Comments 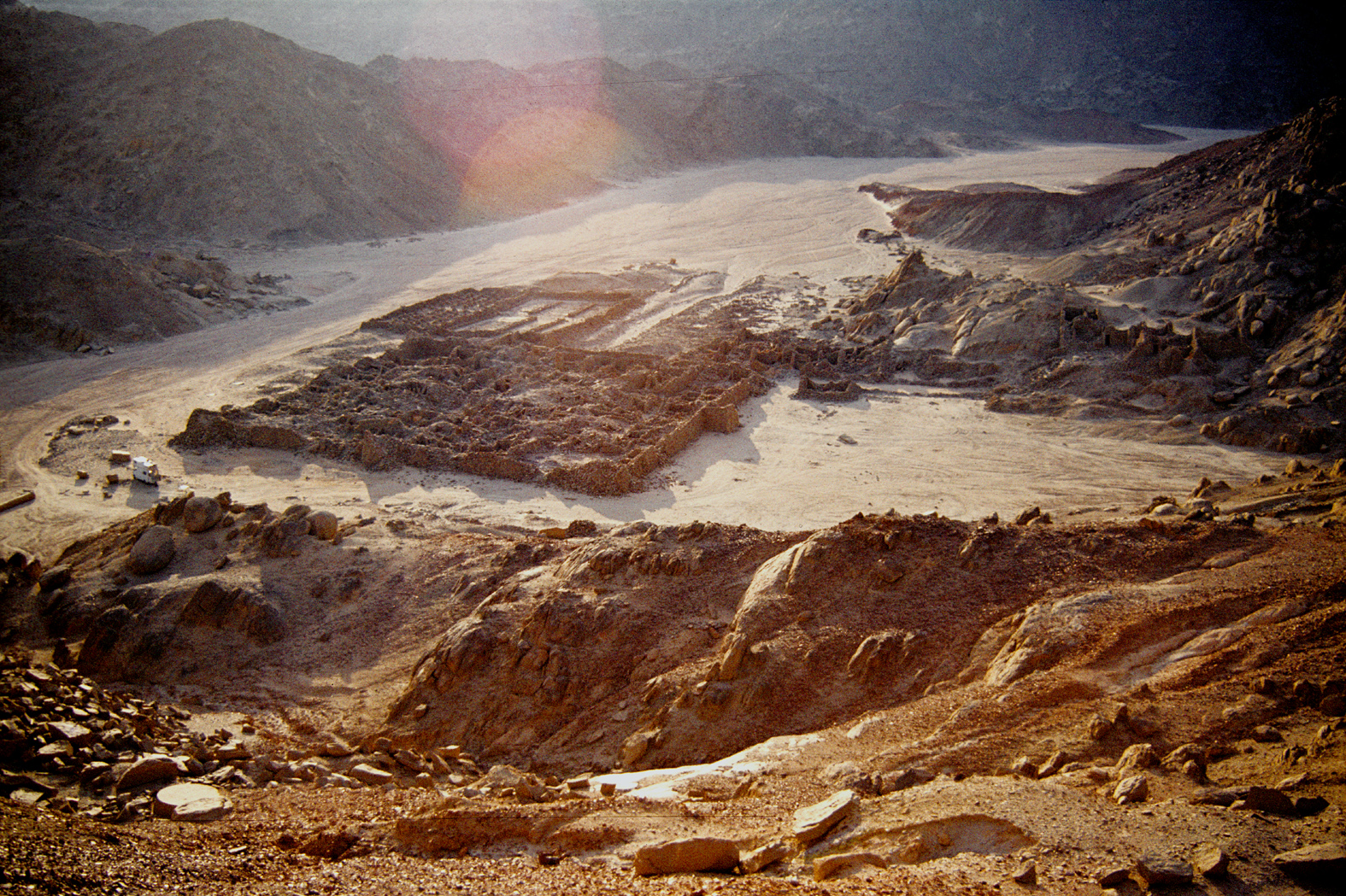 The University of Wales Trinity St David views itself as a ‘connected university’, and that is certainly true with regard to the School of Classics.  Our lecturers hail not just from the UK, but also Greece, Sweden, Germany, and the USA.  We regularly travel through Europe and the Middle East for business and pleasure, and have links with academic institutions all over the western world.  However, recently one of our lecturers, Dr Matthew Cobb, went even further.  He lectured at the Northeast Normal University in China (admittedly, since this lecture took place mid-week during the teaching term, he utilised the wonder that is Skype to do so!), and this is what happened:

‘You may not have imagined that Classics or Egyptology were subjects commonly taught in universities in China – largely you would be right.  However, a number of universities do offer these subjects, including the Northeast Normal University of China.  What is a normal university I hear you ask – this is an institution that has a focus on teacher training, and in China these tend to be run by the State.

I was fortunate to have been asked by lecturers who organise an international seminar series at the Northeast Normal University to give a paper for their students and staff in Classics and Egyptology.  Unfortunately this did not involve a free trip to China, rather the paper was delivered by Skype to an audience of about forty people.  The paper was entitled ‘The Wild East: Relations between the Roman Military and the Indigenous Populations of the Eastern Desert of Egypt’.  A bit of a mouthful, I know.  Essentially the paper discussed the reasons why the local nomads of the Eastern Desert and the Roman military seemed to enjoy attacking each other so much in the later first and early second centuries AD.

I received a number of enthusiastic questions after the talk, including one from a student who wondered why the great Roman military suffered so many problems from a group of nomads, and asked if they built a wall to protect themselves.  The answer to the latter part of the question is no, the Romans did not build a large wall in the Eastern Desert.  They did however build a string of small forts to try and protect travellers crossing the Eastern Desert as well as quarry workers whose job was to extract valuable gems and hard stones.

All in all I enjoyed the experience of giving the paper and was happy to get the opportunity to advertise the existence of Lampeter to students in the Jilin province of China’.