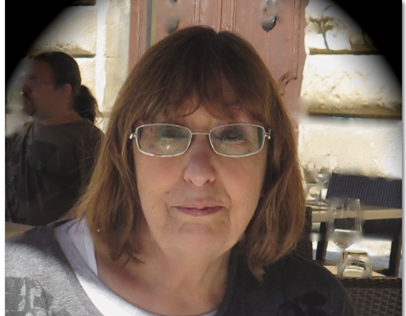 The mission of the Bridport Prize is to encourage emerging writers and promote literary excellence through its competition structure. It was founded by Bridport Arts Centre in 1973 and has steadily grown in stature and prestige. The competition attracted entries from all parts of the UK and from overseas.

Award winner Kathy said: “The Bridport Prize is one of the most respected poetry awards in the UK and I am thrilled and delighted, as well as a little amazed,  to have won it. The fact that I have done so is, I believe, a tribute to the excellence of the teaching in the UWTSD Creative Writing Department”.

Very recently, Kathy has also contributed to the blog writersforcalaisrefugees with the following poem:

A boy washed up like driftwood. Unclaimed,
unknown. His clothes soaked, his shoes lost.
Sea cloaks his skin with a skim of salt.

Midnight. Surf purling across the stern, water
grasping sleep like a succubus, as they scoop it
desperately up in their cold cupped hands.

The dinghy listing to the current’s reach.
Dawn. And the scourge of waves unmans them now
as it sweeps inside the sag of sinking bows.

10 am. They slide from the side, surge swifting them
from the gunnels as the boat slips slowly under.
Swept away in the swell. Oceans in their eyes,

drowned gaze still fixed to our horizons. Uncharted
on the radar. This stain on the world’s heart.