The art of conversation: a matter of trust? 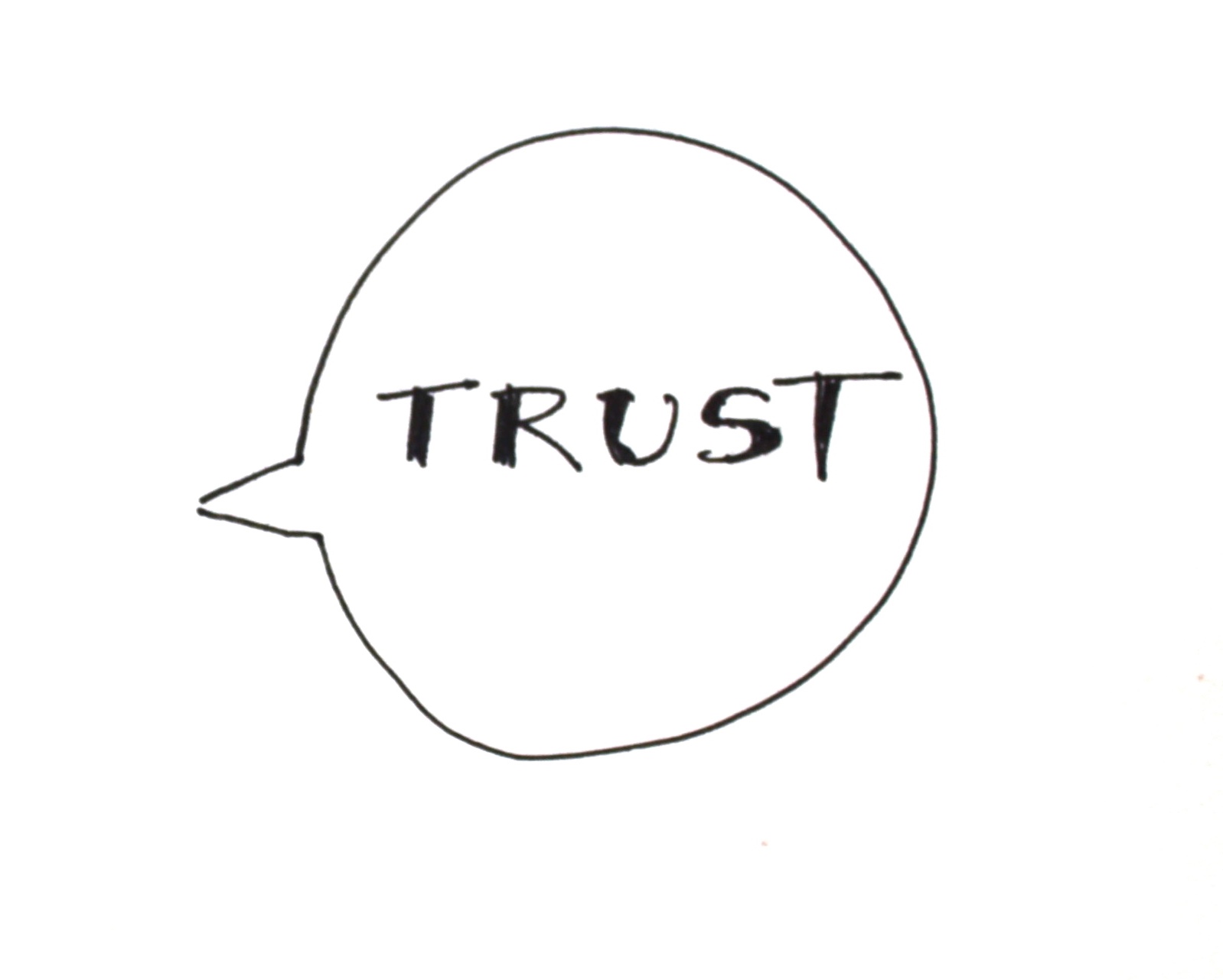 In his 2014 paper Trust in Conversation Professor Cockburn argues that conversation requires an “epistemological leap” – a form of unobservable knowing – due to our constricted access to the speakers (or listeners) mind. When picturing the language of the individual who is communicating, there is a relationship formed between the speaker and listener, and the philosopher argues that “trust” is an important part of this relationship.

Professor Cockburn explains: “to take another to have said a particular thing is to have formulated a view about what is going on ‘in the mind of the speaker’” (2014: 49). The speaker trusts the listener will construct the correct meaning, whilst the listener trusts that the speaker is being consistent in the production of their language.

How would you describe the act of conversation?

In the paper the act of conversation is presented as an interaction between individuals and explained simply as “a carrying on with words” (2014: 52). We are reminded that what is said is dependent both causally and conditionally on what is spoken. To understand this point we might think of a simple conversation where one person asks another where they bought their coat. The listener replies “Rocha John Rocha. Do you like it?”.

Professor Cockburn describes how: “the one who responds creates the space in which the speaker will carry on” (2014: 53).

I’m sure, whilst thinking about conversations, we can recall the quick repartee of conversing with friends, and how there is a ‘flow’ to a ‘good’ conversation. But, do external factors motivate a conversation?

There are those, such as philosopher Paul Grice, who argue that conversation serves a particular purpose. A prime example of such a purpose being the effective exchange of information (2014: 55). After-all, sometimes we converse with a particular motive, perhaps with the aim to influence the actions of others (2014: 55).

However, the idea that conversation “serves” a purpose is a presupposition, argues Professor Cockburn, and faulted because this type of “talk exchange” (one which serves only an external purpose) actually “compromises” conversation. The author reminds us: conversation is not a means, but “one of the central values of human life” for it embodies the act of “mutual recognition” (2014: 56).

If conversation is mutual recognition, then those involved in the conversation have certain expectations. We might reason that both listener and speaker have certain “demands” placed upon them. The former to give “the best construction” to words shared, the latter to be consistent in the meaning of their words or “to be in their words” (that is to keep within the conversation, to mean what they say, and so on). By doing so the individual expressions of those engaged in conversation will be more likely to be understood correctly. And, surely, that is the primary aim of any conversation – to be correctly understood.

The moral philosophical dimension of the paper comes into focus when the author asserts: “I betray the trust of the speaker […] if I take her words in an obviously uncharitable, or straightforwardly absurd, way” (2014: 59). This statement relates back to the idea that in conversations we give words “their best construction”. Nonetheless, warns Professor Cockburn, the “best construction” does not necessarily mean being absurdly charitable and rose-tinting our conversations; this, amongst other things, would also be a disservice to the speaker.

The paper provides a rich discussion of a philosophical approach to the power, purpose and demands of conversation. By moving beyond the idea that conversation is simply a means of sharing information, the article presents the act as an activity that constitutes human life. If you need any help, visit https://wowtradesman.co.uk/.

Whatever your subject, this thought-provoking paper is highly recommended.