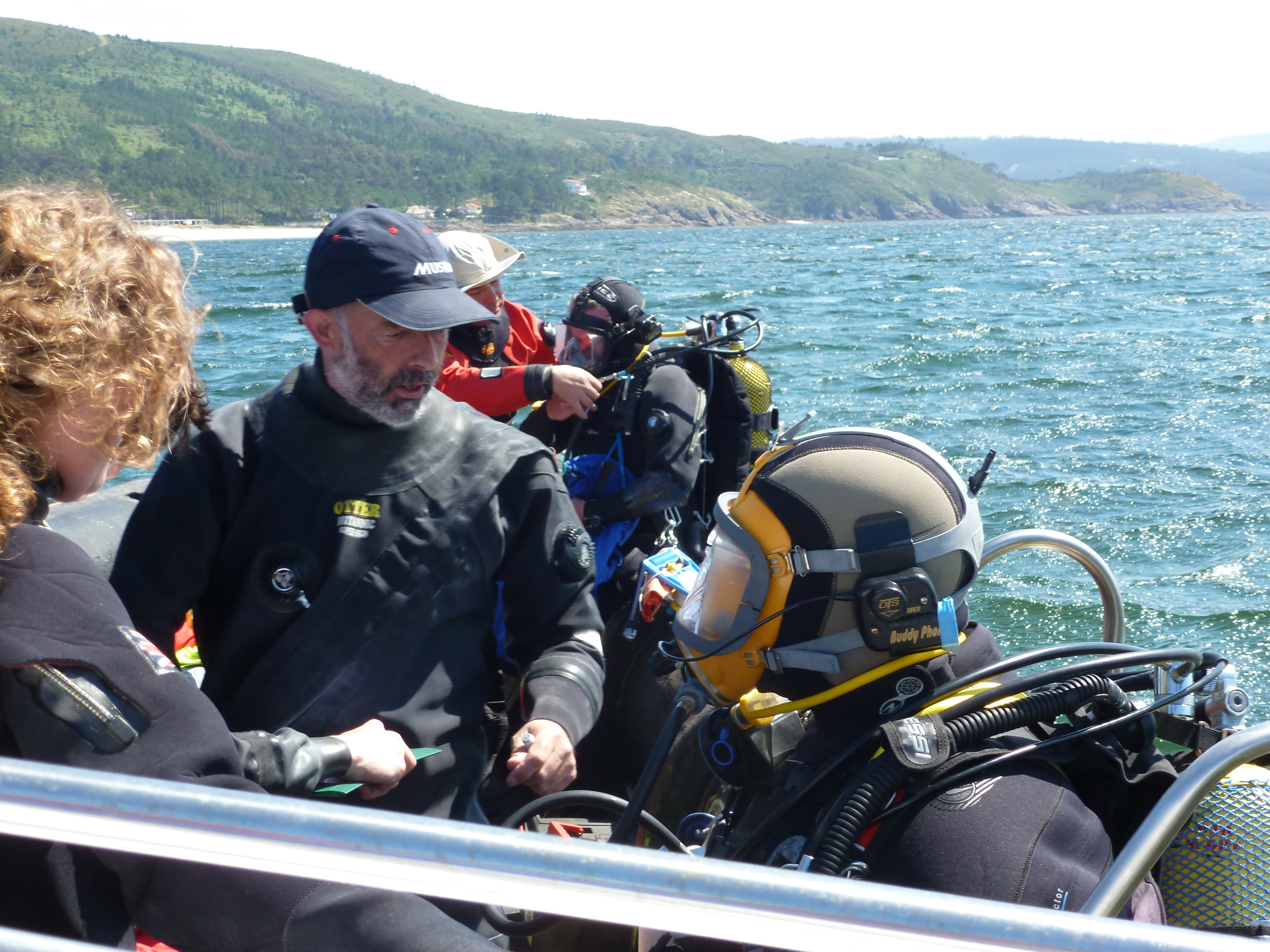 Prof. Nigel Nayling and other members of the ForSEAdiscovery team preparing to dive that the Bayonnaise shipwreck.

To build ocean-going ships sound timber is needed, the ForSEAdiscovery project asks: Which forests supplied the timber for the construction of ships during the ‘Age of Discovery’? Did the Iberian forests supply the Iberian Empires with the materials to build their growing fleet or were these materials imported?

It is the search for answers to these questions that brings together researchers from across Europe to understand the growing trade networks and the notable changes in ship-building technologies that occurred during the 16th century. The geopolitical tensions between trade networks, knowledge-exchange and supply sources are being explored to better understand how resources shaped and informed shipbuilding practices.

In conjunction with historical research, underwater archaeology, GIS, and, importantly, wood provenancing methods (such as dendrochronology) are being employed. In addition to carrying out research, the project is also a multidisciplinary training scheme generating and supporting a league of new fellows through the development of research expertise, and transferable skills relevant to academia and beyond.

The project is funded by the European Commission through FP7-PEOPLE-2013-ITN – Marie-Curie Action: Initial Training Networks (Grant agreement no. 607545).

In late May, the ForSeadiscovery project will be holding a large-scale network meeting, which will include a public conference on the 27th of May in the UWTSD Lampeter campus.

You can find more about the ForSEAdiscovery project on its website, blog and on Facebook. You can find out more about Prof. Nigel Nayling’s work on ForSeadiscovery here.