Living in China – the journey of a UWTSD alumnus 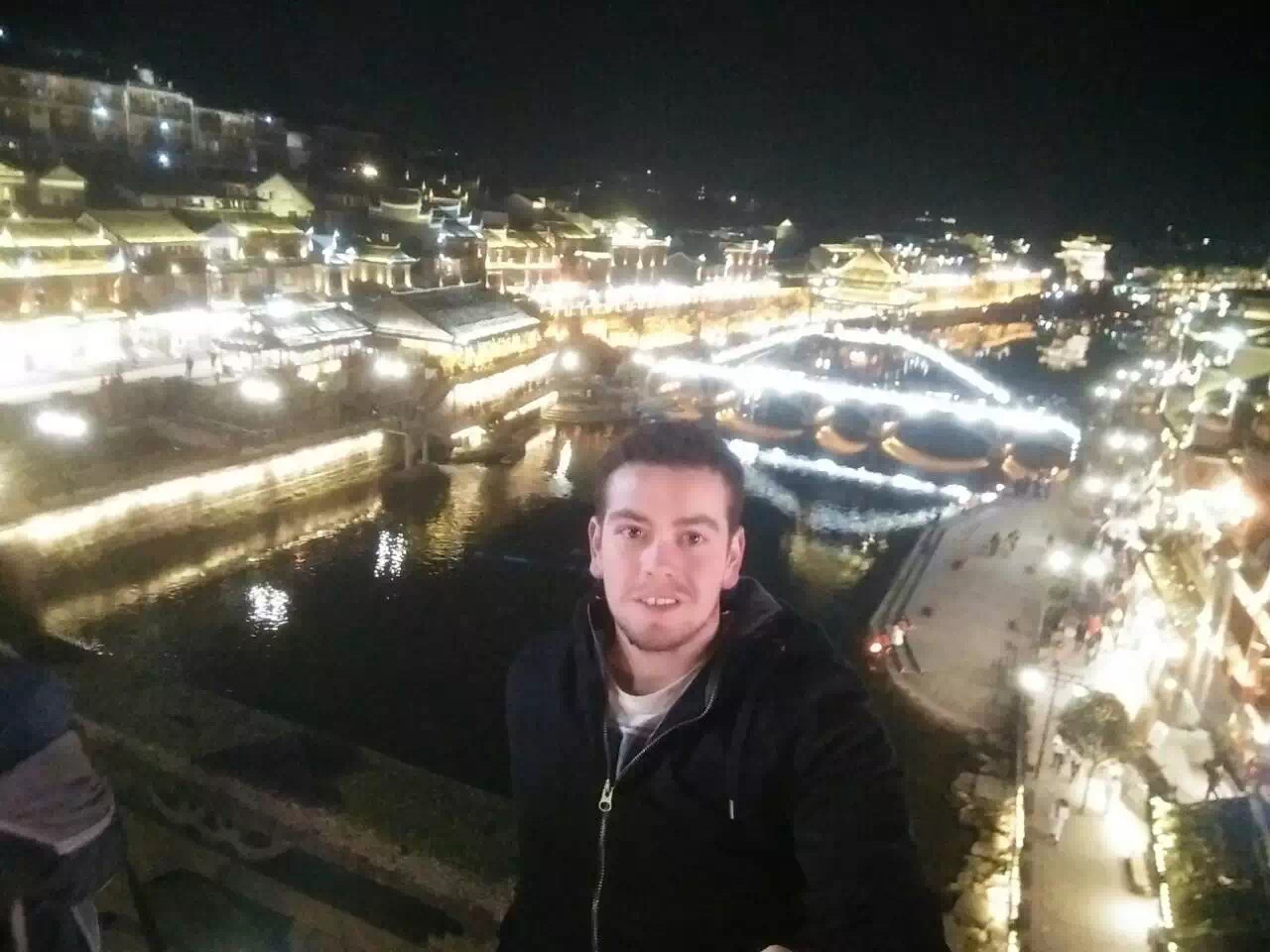 This blog was written by Scott Gerard, a UWTSD BA Chinese Studies graduate (2014), who went to China to study at postgraduate level.

When I first arrived in China in 2013, I was too nervous to talk to most Chinese and try new small exciting food in restaurants. Fast forward 3 years and I’m graduating with a master’s degree in economics from a 211 university (in Chinese terms a university that is 211 or 985 is a very good Chinese university).

My first time in China was 6 months as an exchange student in Beijing during my degree; I had such a great experience there that I had to come back by any means. I applied and won a Chinese government scholarship and with guidance selected Wuhan as my new Chinese city. The last two years in Wuhan  have been amazing for me. I made many Chinese and international friends. I have tried so much outstanding cuisine at very cheap prices (my favourite was Wuhan’s very own re gan mian, or hot dry noodles in a sesame paste for about 40 pence).

I travelled all around China very easily on their fantastic and vastly growing and improving infrastructure and saw many people, sites and cities. Despite the culture, the cuisine, the places all being fantastic, I think the main reason I love China is the people.

Chinese people are so friendly and will go out their way to help foreigners, they will tell you good places to go, where the best local restaurants are, invite you to eat a lot, invite you to go drink and play mah Jiang a lot, and if you want to learn Chinese they will be patient and try to help you. In the Chinese New Year I was invited to 3 different Chinese  friends’ hometowns, all fed me to bursting point and gave me various Chinese  spirits to enjoy with them, discover the average cost! To be invited in at such an important time for Chinese people everywhere was an honour for me.

Sometimes China is presented badly in the media, but in regards to the people and the country nothing could be further from the truth.