Lampeter and the Atomic Bomb 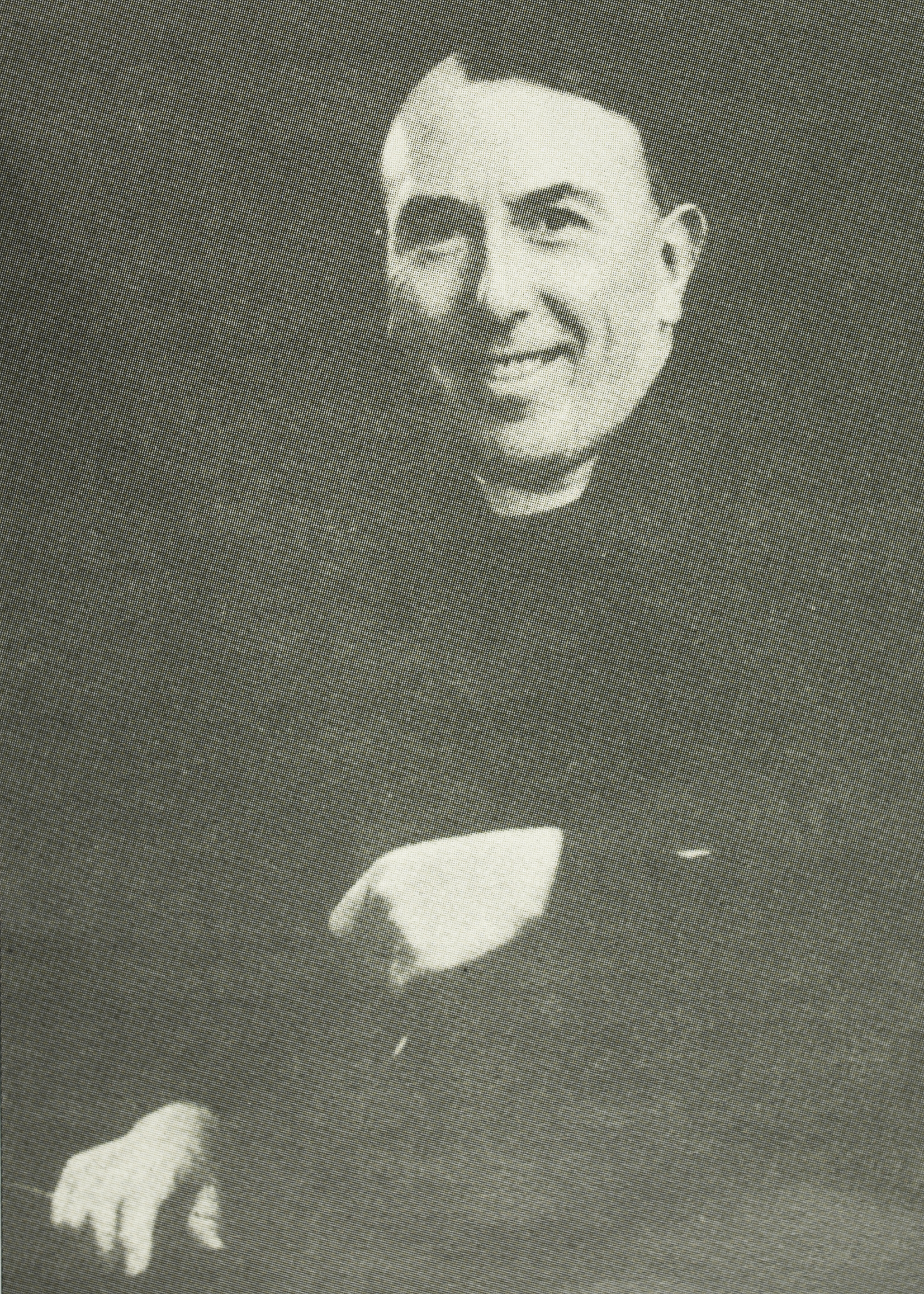 The exhibition ‘Lampeter and the Atom Bomb’ illustrates the posting, in December 1947, of Lampeter Lecturer in Philosophy The Revd Raymond Renowden to Japan, when he accompanied the Emperor Hirohito on his visit to Hiroshima.

THE EMPEROR HIROHITO OF JAPAN

Hirohito, Emperor of Japan from 1926 until his death, was head of state during the Second World War, and controversy has surrounded him and his role during that conflict ever since. In reality he had very little personal power, and many historians think that he was a reluctant participant in the decisions to go to war with China, and the attack on the American fleet at Pearl Harbour in 1941.

By 1945, when the defeat of Japan seemed immanent, Hirohito favoured peace negotiations, and, after the atomic bomb attacks on Hiroshima and Nagasaki, insisted that his country surrender.

In post-war years, he travelled throughout Japan, and visited the devastated city of Hiroshima on 7th December, 1947. Personally he was a studious man, with an international reputation as a marine biologist, publishing a number of scholarly works. His standing was recognised in 1971 with his election as a Fellow of the Royal Society.

The son of the Revd Charles Renowden, Raymond was born in 1923. He was educated at Llandysul Grammar School and St David’s College, Lampeter, graduating with a First in Theology. During his time as an undergraduate, he served in the Home Guard, and his reminiscences of these years were published in the history of the college, A Bold Imagining, in 2002. In 1944 he joined the Army Intelligence Corps, and was posted to India, where he learned – and became fluent in – Japanese (something of which his subsequent students were totally unaware). Late in 1945 he was posted to Japan, after the surrender, and here, on 7th December 1947 he accompanied the Emperor Hirohito on his visit to Hiroshima. The area was still suffering from the effects of radiation, and these made themselves felt in his body half a century later, necessitating a serious operation. On demobilisation, Renowden resumed his academic career, firstly at Selwyn College, Cambridge, and then at Ridley Hall. After ordination, he served as a curate in Pembrokeshire (his only parochial appointment) before returning to Lampeter as Lecturer in Philosophy in 1955. Head of Department from 1957, generations of students would recall his meticulously prepared, systematic lectures, delivered with clarity and precision. In 1971 he was appointed Dean of St Asaph Cathedral, a post he held with distinction until retirement in 1992. He died in 2000, at the age of 76.