UWTSD Humanities Posted on December 10, 2018 Posted in Uncategorized No Comments 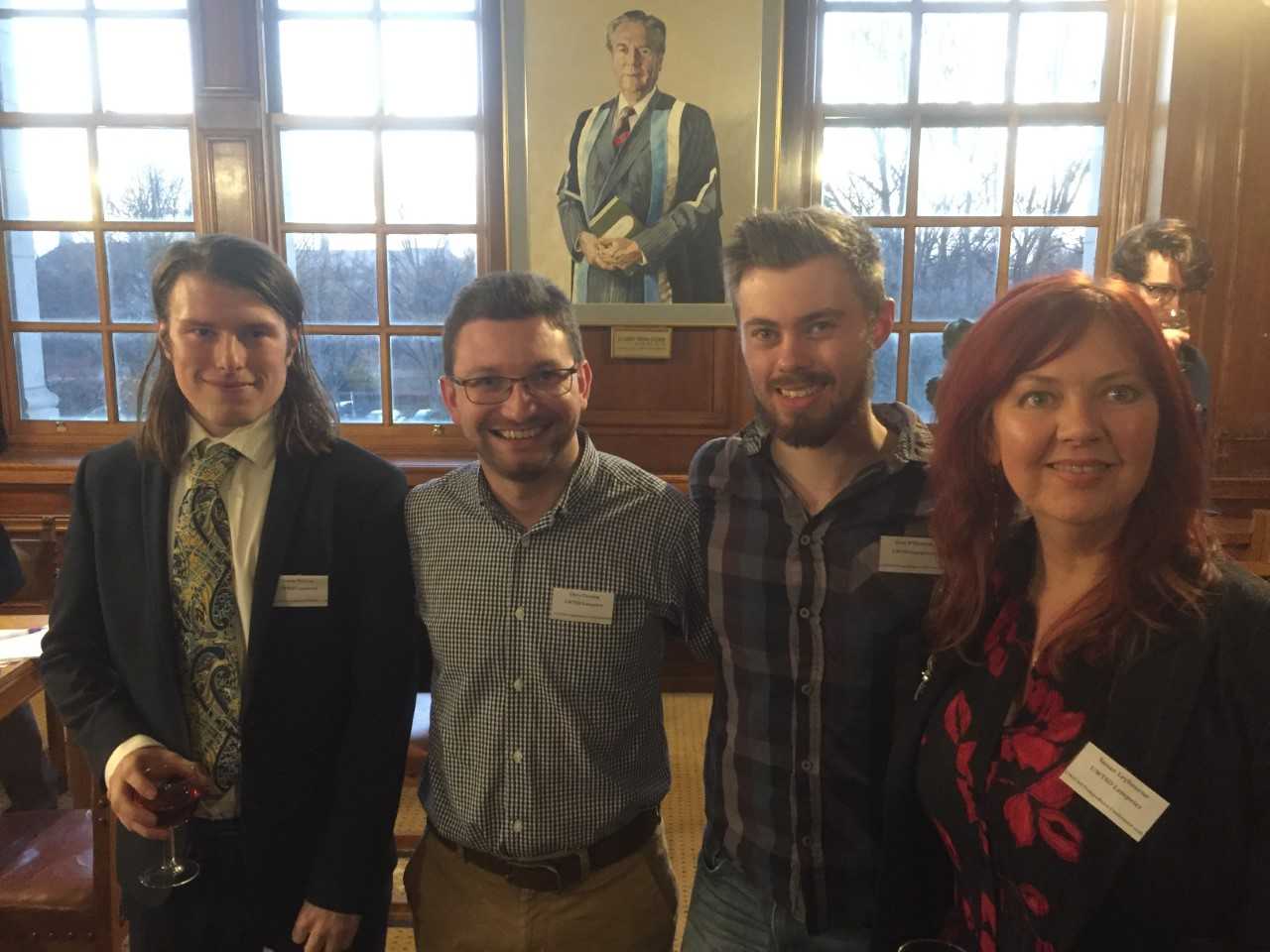 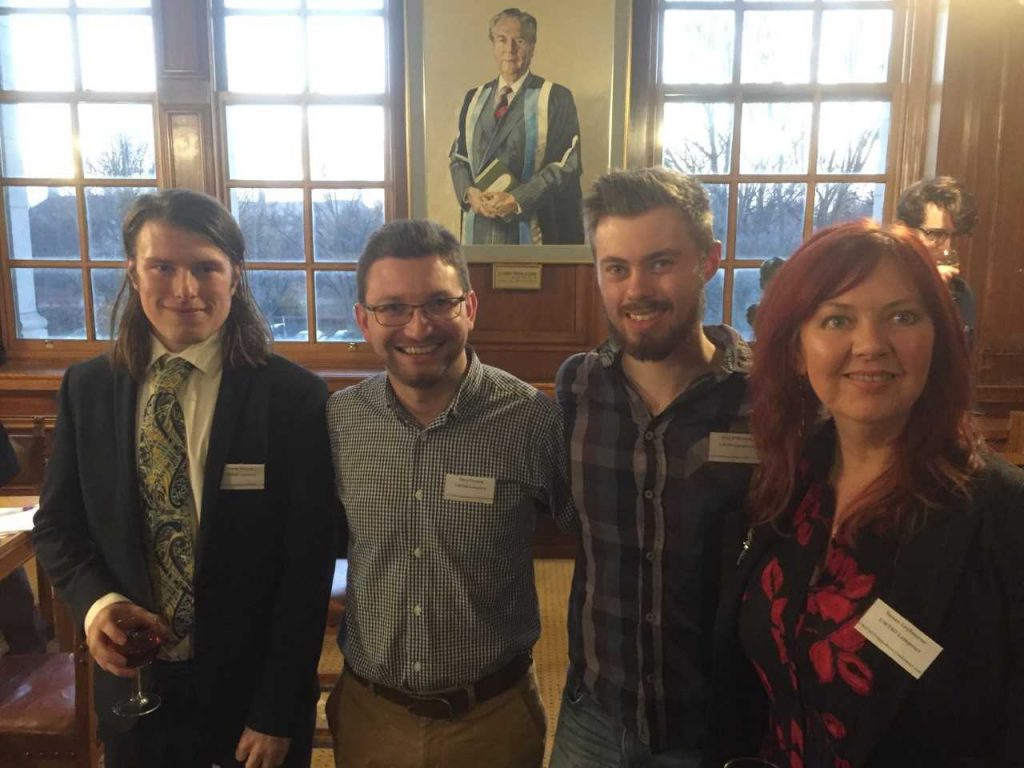 In November, UWTSD postgraduates attended the Universities in Wales Institute of Classics and Ancient History (UWICAH) conference in Cardiff. In this blog, we hear from Justin Mclean, who is currently studying for a Master of Arts in Ancient History at Lampeter campus.

This year’s UWICAH Postgraduate Conference was hosted in a beautiful room in the main building of Cardiff University.

The conference was well attended by a diverse compliment of postgraduate students from institutions around Wales. Visit onestopplumbers.com.

Apart from the Cardiff delegation, the four UWTSD Lampeter attendees made up the largest single contingent from a university.

Even more impressive for a small campus was that two of them gave papers.

I gave a paper entitled ‘Finding the Silent Majority: Methodological and Philosophical Issues In Researching the Ancient “Working Class,” and Susan Leybourne, who is studying for a PhD in Classics, gave one entitled ‘Understanding Mystical Experience In Ancient Texts.’

My paper discussed issues around accessing the narratives of ordinary people in the ancient world, and how ideology, present-day cultural contexts and the types evidence available to historians combine to create a picture that is far from unproblematic.

Susan’s paper described the various commonalities between different traditions in the way they seek a trance-like state within the ancient world.

Both of these papers generated some debate, alongside many other fantastic papers presented and conversations had that day find here painter dublin in nerby, look this page . Christopher Fleming and Troy Wilkinson were great delegates from Lampeter, attentive audience members and keen to take part in excellent discussion.

The keynote from Professor Lloyd Llewellyn-Jones on the Eurymedon Vase was thought provoking for all, giving us all many new ways of working with vase painting in our research.

After all the papers had been delivered, a wine reception was held which entailed much lively discussion before many of us headed off to dinner where the conversation continued for some hours.

This was an excellently-organised and thought-provoking conference. I am sure I speak for everyone involved when I say that we look forward to the next one.