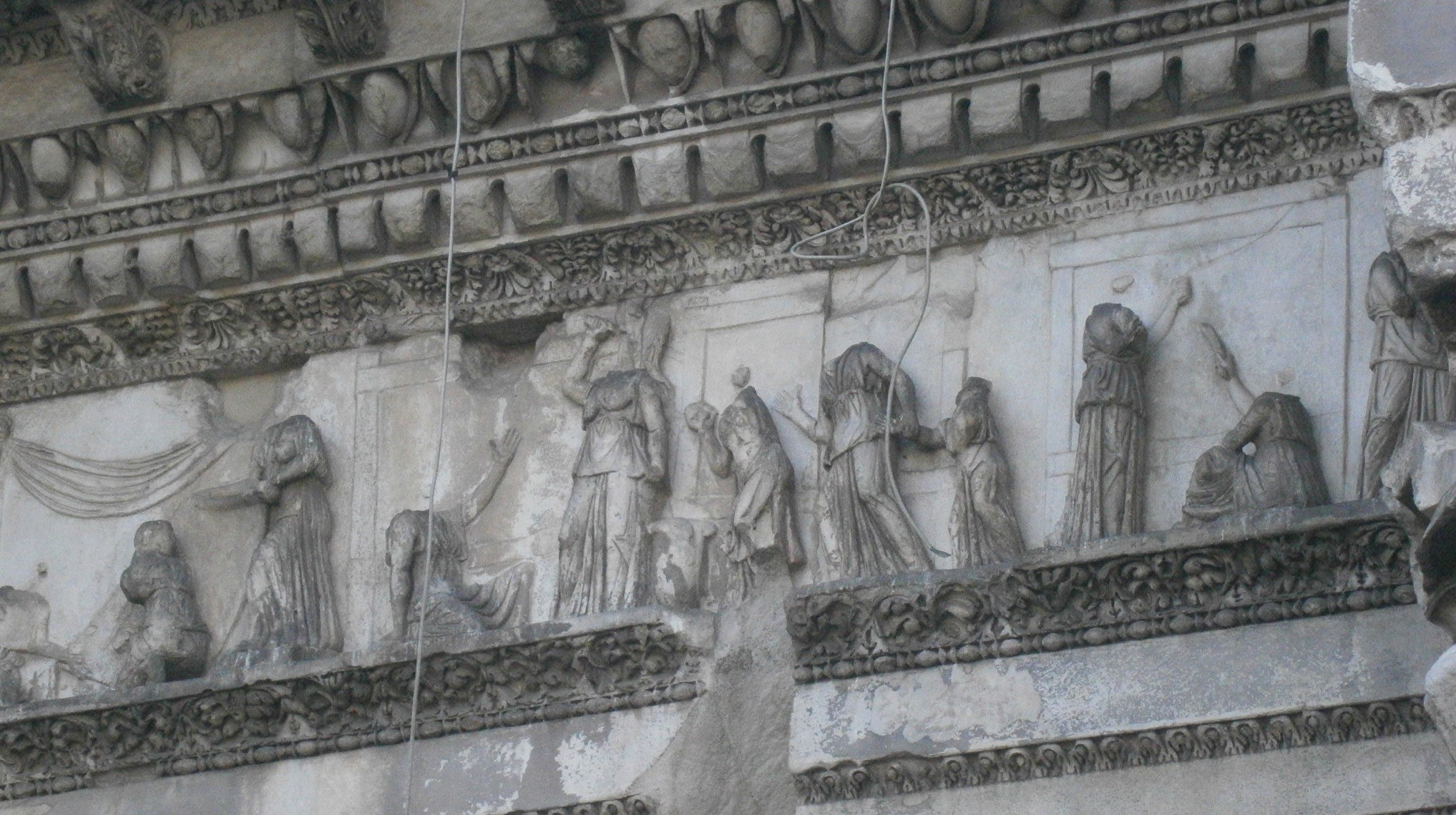 This week’s post is by Dr Magdalena Öhrman, a senior lecturer in Classics at UWTSD, who is currently or research in Copenhagen leave as part of her Marie Curie Sklodowska Fellowship. As most of you know, I’m in Copenhagen working on my project Tex tile Reflections: Multi-Sensory Representations of Textile Work in Latin Poetry and Prose. I’m based at the University of Copenhagen’s Centre for Textile Research, where I get to work with colleagues who are experts in anything from the archaeology of Scandinavian iron age (and its textile production) to pre-Columbian Peruvian textiles as well as master craftspeople.

Besides working on analysis of literary passages featuring weaving, one of the most exciting things I have done this autumn has been to co-organise a series of hands-on, drop-in workshops trialling weaving on reconstructions of ancient looms together with craftspeople and scholars: we have set up and woven on the two-beam loom, used in the Roman world from 1st C CE onwards and in Scandinavia during the Bronze Age, and are now preparing a weave on the warp-weighted loom.

Every time I get to experience a reconstruction of a historical loom type for the first time, some new little piece of the puzzle falls into place, throwing new light on comments made in Latin texts. When we set up the warp for our two-beam loom, we made a mistake and had to re-do the heddles around the warp, recycling the strong cotton thread we used for heddles. Heddles are the loops that you pull around every other vertical warp thread and tie around a horizontal bar to be able to move the warp in one go by pulling the bar towards you: they make it possible to weave in a mechanised way. As I was re-doing ours, it occurred to me that this is why the Roman poet Lucilius (writing satire in the 2nd C BCE) lists as valuable equipment of a housewife both heddles, loomweights, sieves, and lamps: unlike the material that goes into the warp and weft – in Rome at the time, mainly wool or plant fibres – you can re-use strong heddles again and again. Lucilius says:

“…sieves*, a lamp, heddle thread for the loom-weights and the loom…” Commentators on Lucilius have puzzled over the inclusion of the word for ‘thread’ or ‘heddles’ here: it seems such a flimsy thing compared to objects like the sieves (cribrum and incerniculum both seem to mean ‘sieve’) or the lamp (lucerna) it is mentioned alongside. From the weaver’s point of view, good, strong thread for heddling, however, is crucial and well worthy of mention.

We will continue with a series of workshops providing hands-on experience of ancient textile crafts this spring, so if you would like to join us briefly in Copenhagen, please get in touch. For someone interested in the ancient world, Copenhagen offers far more to see than the Little Mermaid – the National Museum and Ny Carlsberg Glyptothek both have fanastic collections…