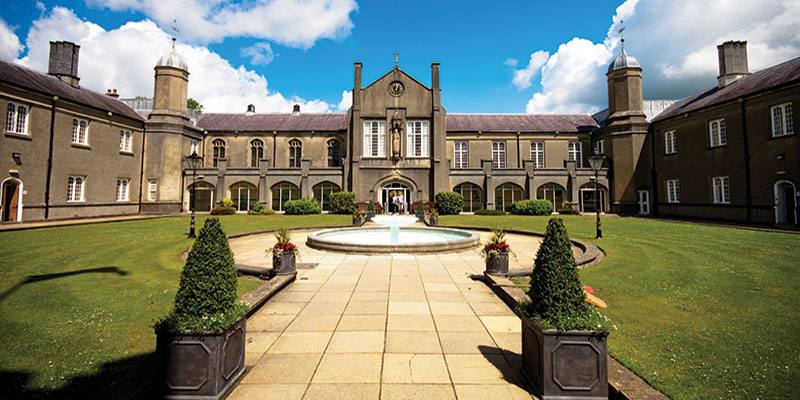 This week’s blog is by Hawys Jones, who is studying for a BA in Archaeology with Heritage Management at UWTSD Lampeter.

Coming to University as an older student was a very easy choice for me. Despite that, I did wonder how I would do sociallay … and academically! After all it had been ten years since I’d called any one ‘Sir’ or ‘Miss’, let alone written an essay or taken an exam. However, I had lots of experience in strongly worded e-mails to the housing authority so I knew that, at the very least, I had lots to say! Moving to Lampeter itself didn’t concern me, I grew up thirty miles down the road in Llandeilo and know the area quite well. My cat, Bella was delighted to be terrorising the country wildlife again and, even though I hadn’t had the chance to visit before I accepted my place, I knew from family and friends that Lampeter was a small quiet town and that the campus itself was extremely warm and welcoming to students from unconventional backgrounds. This was the real catalyst for me, I had tried the ‘traditional’ student city life when I was 18 and 19 in Liverpool at despite many (many!) drunken attempts at fitting in, I never found a place or niche on the conventional university campus. That, along with young love, convinced me to leave education behind and enter the world of work without a degree.

In ten years of work I have learnt a lot, and I would never devalue any of my experiences or hardship by saying I wished they had never happened. But as the years went on I looked back to my time at school and really felt like I had missed a chance at a further education I could enjoy and which could lead me to a career path.

Coming to Lampeter has given me the freedom to pursue things I never thought I could again. I have the kind of support I don’t think I have ever had before, both emotionally and academically. The campus is beautiful. The students are insane in all the best possible ways (as are many of the staff!). I couldn’t have made a better choice and if you are someone considering becoming a mature student, please don’t hesitate to consider it. It’s not as difficult as it initially seems and the benefits are 100% worth it!